Choose from our large range of Interface ICs. We stock products from the world's leading semiconductor manufacturers which means you're sure to find the ideal product for your application.

What are Interface ICs?

Interface ICs are integrated circuits that serve as a link between two systems (or components of a device) that wouldn't be compatible otherwise. The sharing of information between devices is important in electronics, as the applications taking advantage of them are many. For example, they're used in telecommunications, automation and even in audio processing.

Ethernet Transceivers: belonging to the category above, Ethernet transceivers connect devices within a network and are made up, as the name suggest, by a transmitter and a receiver. They're also known as MAUs (media access units)

What kind of transceivers are there?﻿

Transceivers are quite a popular category in the electronic communication industry due to the convenience of integrating the receiver with the transmitter. As well as Ethernet transceivers, we also stock several other kinds that include:

Everything you need to know about discrete semiconductors
Read more 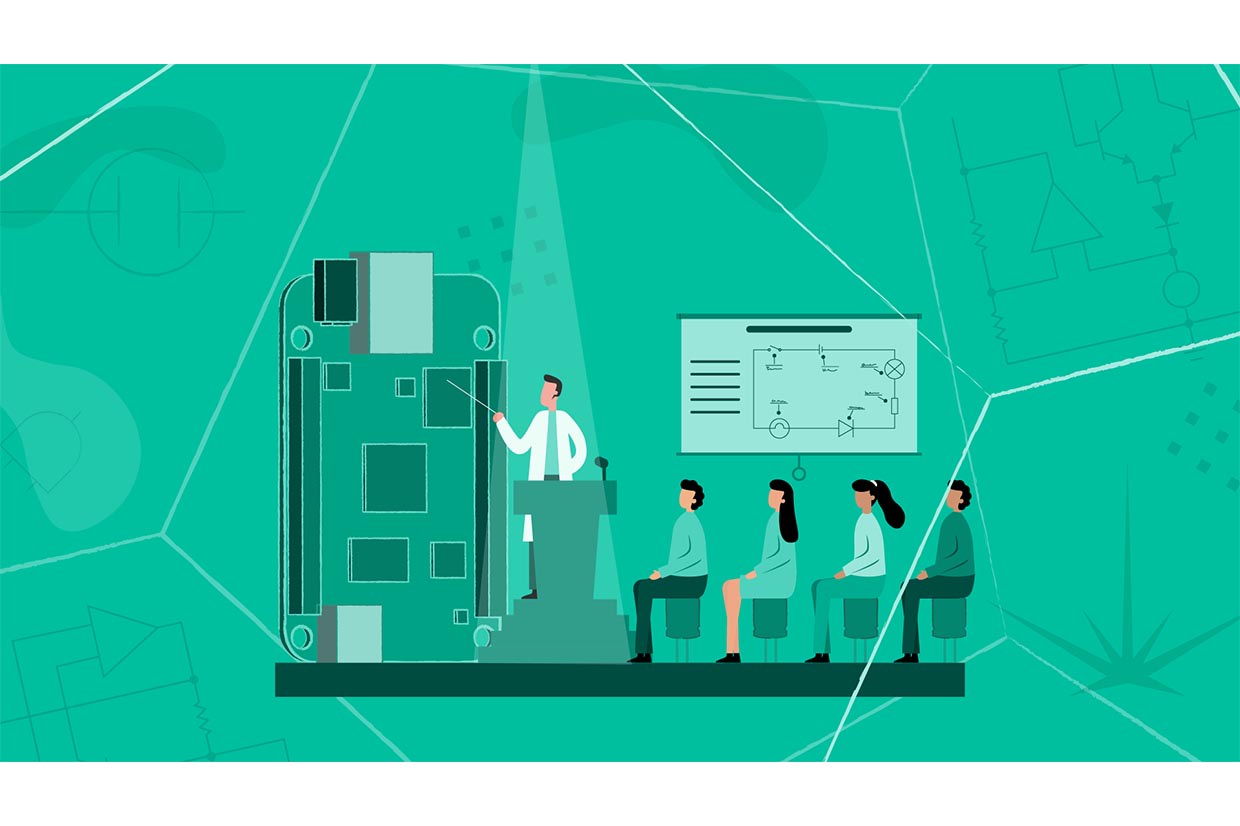 Involved in electronics design? Find and share inspiration with your peers on DesignSpark.
Read More

DesignSpark PCB in 3 minutes and 42 seconds

DesignSpark PCB in 3 minutes and 42 seconds