Networking & WiFi, namely the ability of connecting different parts of a network together, is responsible for the functioning of most electronic devices nowadays. We stock an expert range of products that enable networking and WiFi which include wired and wireless modems and routers, Bluetooth adapters and firewalls. Many of these are found within the RS Pro brand - giving you the choice to cut cost, but not the quality.

What is a router?

A router is an electronic device responsible for enabling the connection, (either wired or wireless), between multiple computer networks.

The main components of a router are the processor, (also known as CPU - central processor unit), a digital memory and input/output interfaces that allow the signal to be received and transmitted.

The memory of a router contains a part called the routing table, which stores the information about configuration and thus filters the incoming and outgoing traffic, based on the network origins and destinations.

The first routers on the market used to enable connection only via ethernet ports, but nowadays most of them are wireless routers, which allow smartphones, tablets and other electronic devices to join the same computer network without the need for an ethernet cable.

Routers and modems are often confused because they are both computing peripherals and tend to look similar - yet they perform different functions. A router will typically enable access to a LAN (local network), but not necessarily to the Internet. To do so, it must be used in conjunction with a modem, which in turn provides connection to the ISP (Internet Service Provider).

Despite being separate devices, responsible for different functions, routers and modems are often combined into one electronic device called a gateway to simplify the networking & WiFi connectivity.

What is an adapter used for?

In addition to routers, modems and related accessories, we also provide a wide range of adapters. When it comes to computer networking, adapters are a great solution to extend the capability of portable devices connecting to a Wi-Fi network. They can provide high speed, without the need for installing external hardware. 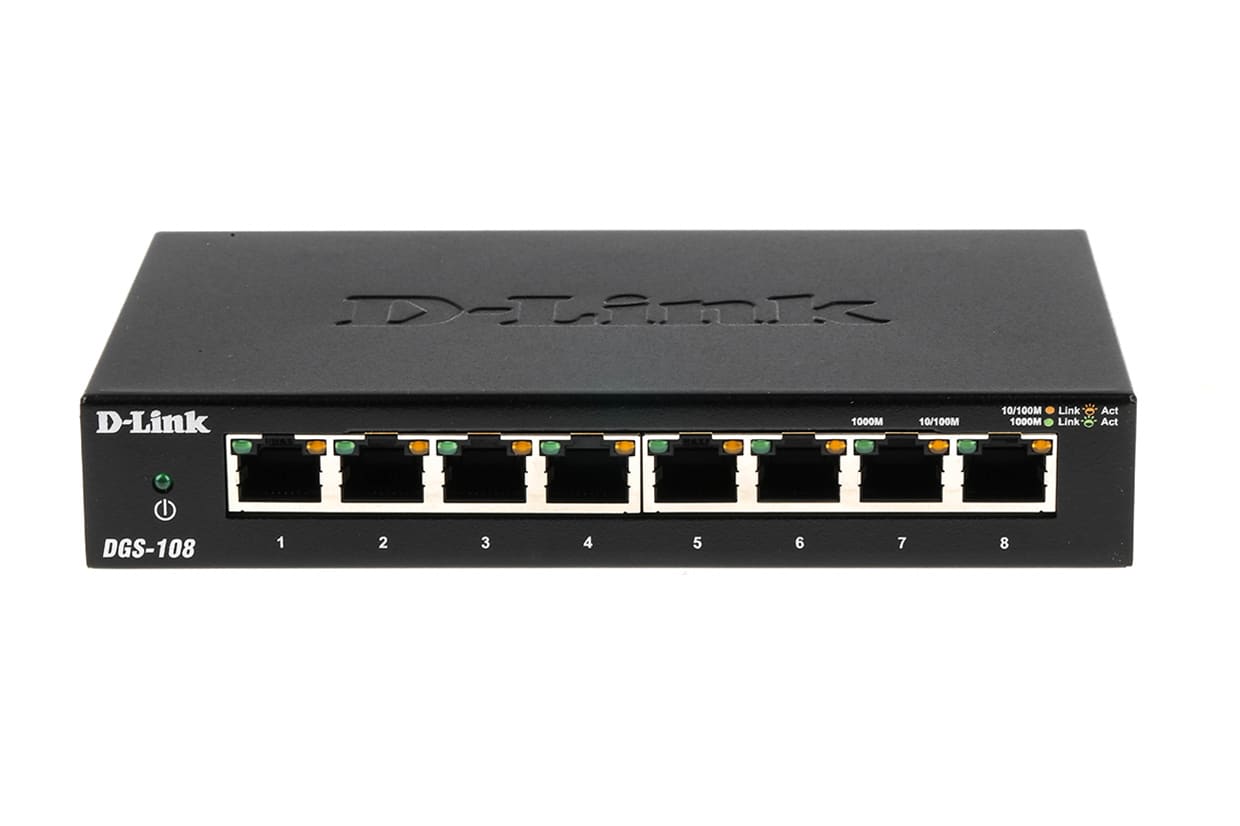 Find out more about how network switches are used, how they work, and what types are available in our guide.
Read more 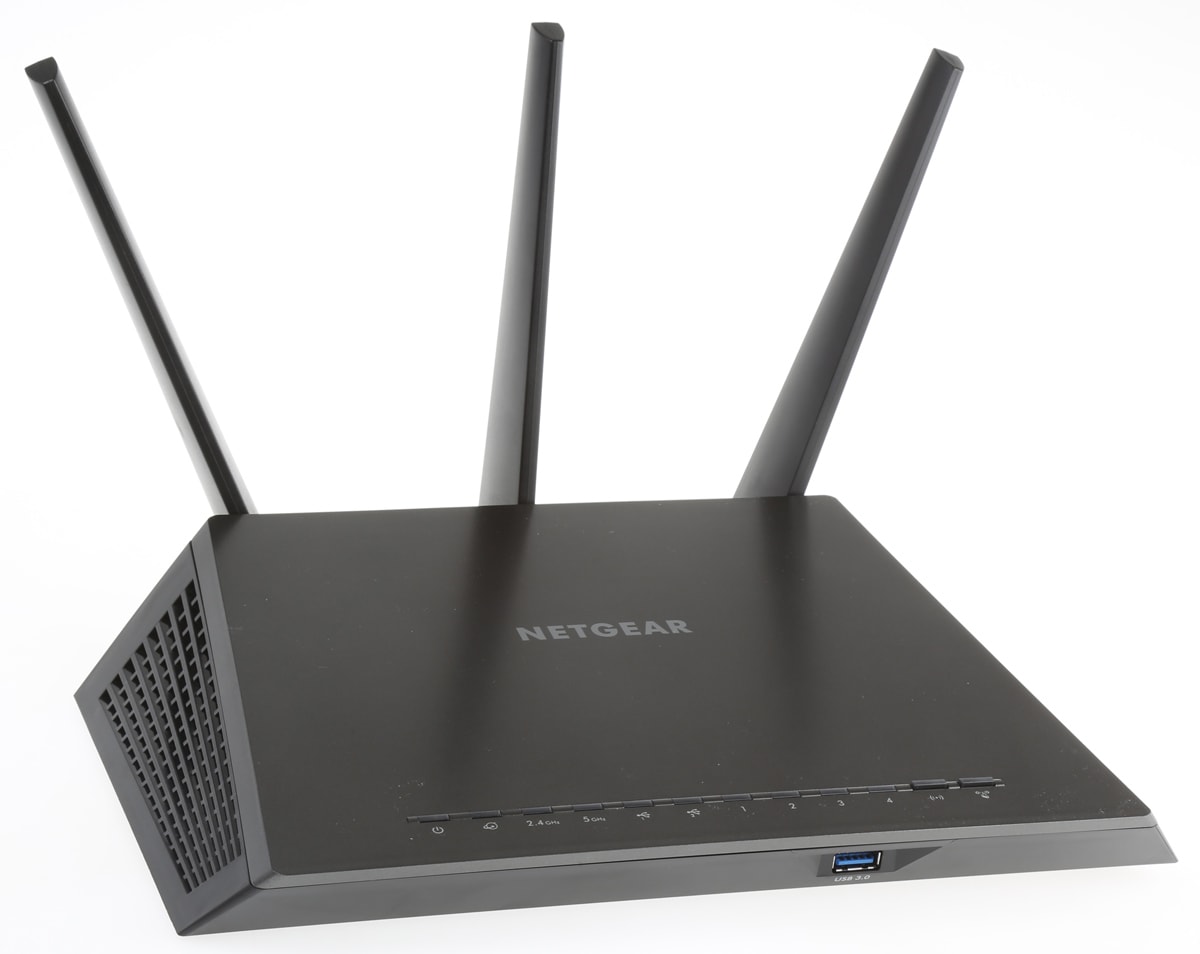