The RS selection of sensors offers a wide range, from general-purpose to RFID and IO-Link models. The RS range includes high-performance and high-precision sensors solutions for detection and measurement, smart automation, and precision monitoring.

What sensors are available in this range?

A sensor is able to detect and measure different types of energy and transform it into a readable output, and as such are available in distinctive types for distinctive measurement purposes, such as:

What are smart sensors?

As Industry 4.0 and the Internet of Things (IoT) are revolutionising and advancing automated systems. IO-Link is a recognised global networking standard for sensors that allows machines from different manufacturers to communicate with each other. Smart sensors carry out the same measurement applications as regular sensors with additional control through smart capabilities such as self-identification, testing, validation, and learning. They help to provide live data, establish communication between machines and react on their own to diagnose and correct issues to improve efficiencies. 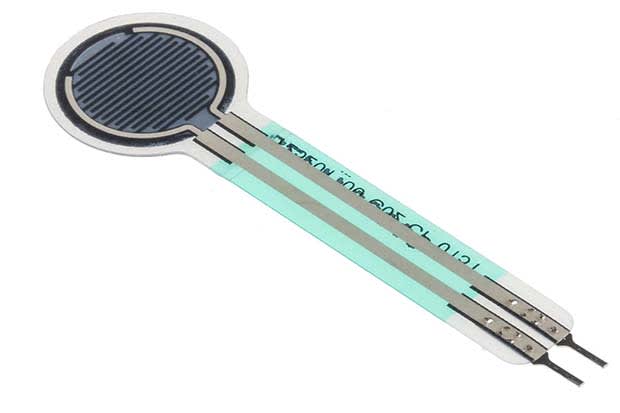 Our guide looks at strain gauges and load cells, explaining how you can use them to measure strain.
Read more 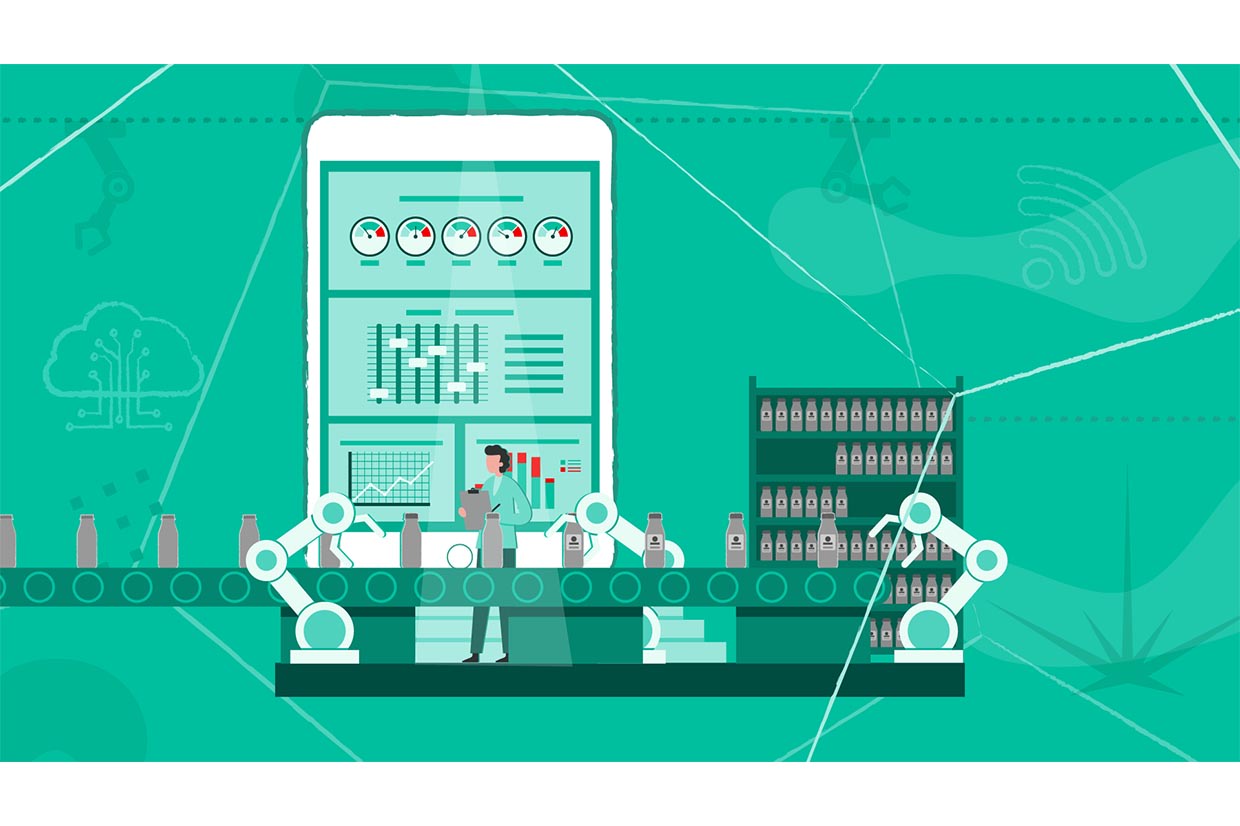 Your job to automate industry? Automation engineers and manufacturers alike are sharing on DesignSpark. Join them now.
Read More

Industry Insight: The Inspector i40

Industry Insight: The Inspector i40